5 Of The Most Stylish Old Hollywood Movies To Watch

I have always been a huge fan of watching old movies. I often have them playing in the background while I work. One of my favorite parts about them is the outfits (of course). Style in 1950-60s films is truly classic and timeless with many of the looks in those films  considered to be iconic. You’ll find five of my favorites below each full of gorgeous gowns, suiting, and everyday looks that you could still get away with wearing today and looking chic AF.

Bonus: You can rent any of the movies below via Amazon Prime! Just click on the title or the picture to head over to Amazon and watch. Some are free for Prime members, too. 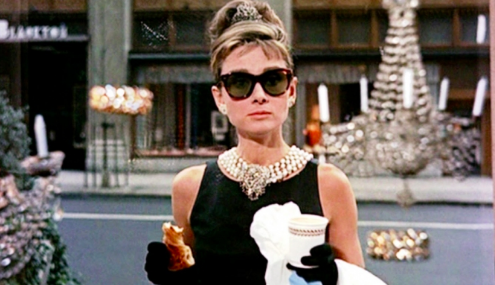 The original Little Black Dress, oversized sunglasses, chic loungewear, and the most glam sleep mask of all time. Breakfast At Tiffany’s, based on the novel by Truman Capote, is one of Hollywood’s most famous and iconic motion pictures. Starring Audrey Hepburn as Holly Golightly, the film follows her throughout her New York adventures and romances while showcasing incredible looks the entire time. Though the movie came out in the ’50’s, it’s fashion and style has been regarded ever since. Most any of the looks Audrey wears throughout the film could easily be recreated and worn today. You can check out my post on ‘Channeling Your Inner Audrey Hepburn’ here to get more of her looks recreated.

Think ’50’s era Devil Wears Prada. This is another of Audrey Hepburn’s classics and her wardrobe does not disappoint. There are some moments when she is dressed as a shopgirl where she is making a paper bag dress work, but the rest of the time she is shining in chic looks around Paris while working as the fresh new face of a fashion magazine.

How To Marry A Millionaire

Three iconic women all in gorgeous looks throughout the film as they try to find and wrangle eligible bachelors (millionaires to be specific) into marriage. They rent out a fabulous penthouse apartment in New York City and work as models when they aren’t out socializing with maharajas and oil tycoons. This has long been my favorite movie from Marilyn Monroe’s cinematic history.

One of Marilyn’s most famous roles alongside Jane Russell. Both women have the most fantastic wardrobes in the film including gowns, stage ensembles for their performances, feminine suiting, and don’t even get me started on that iconic ‘Diamonds Are A Girl’s Best Friend’ number that only Marilyn could pull off.

To Catch A Thief 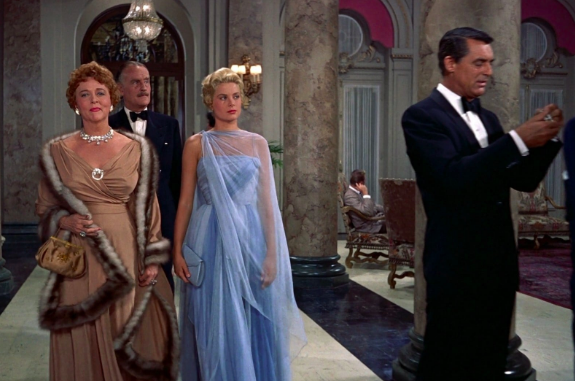 Grace Kelly shines like she does in every one of her roles. To Catch A Thief has the advantage of being set in a beachside resort on the French Riviera. From evening gowns to chic bathing looks, Kelly serves up a feisty and stylish performance across from Cary Grant in this classic.

If you have a favorite, let me know! I am always ready to watch an old Hollywood movie and enjoy the gorgeous style of the time.

The Best Toys For Tinies For The…

A New Chapter Is On This Horizon