With all this time at home, I’ve been watching all the things that I had in my Netflix queue or DVR that I never really got around to before. The best thing to come out of that couch time by far has been a new obsession with Schitt’s Creek. Drew and my sister, Slaney, had tried to convince me into watching it sooner, but it didn’t take…until now! 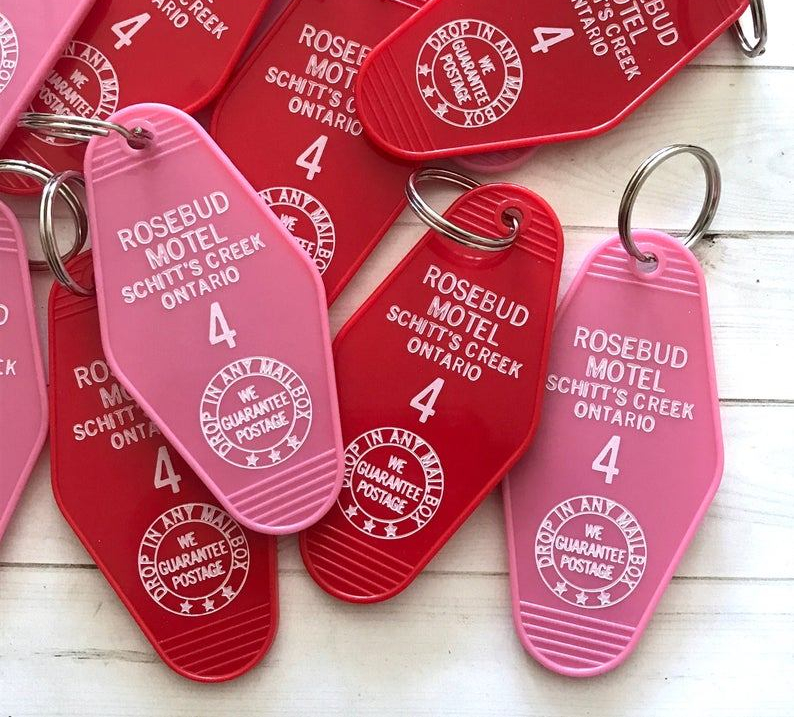 One of my favorite parts of the series is the fashion choices from Moira and David. They have the quirkiest styles that may not be realistic for most of us in the everyday, but these Etsy finds will! 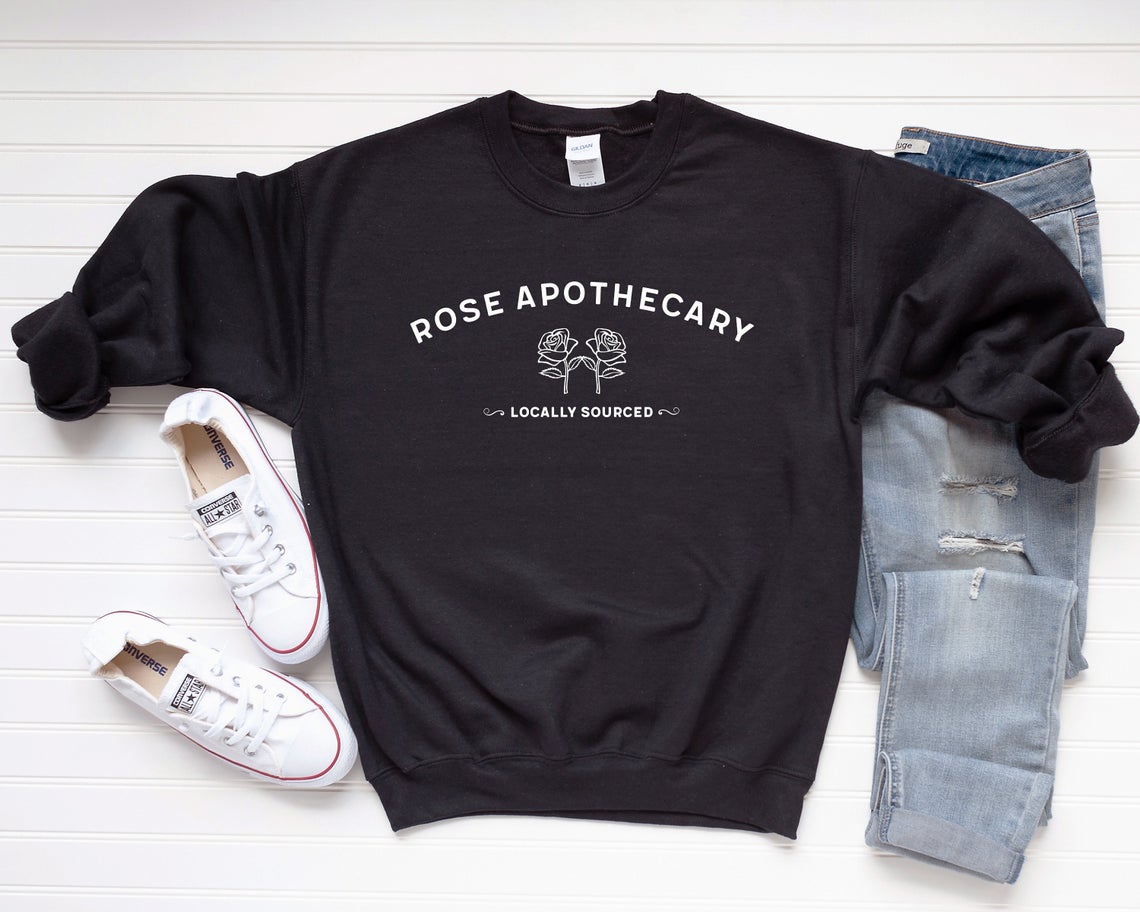 David’s general store is an aesthetic dream in their small town. I like to think he would be happy with this sweatshirt representing that fine establishment.

If you aren’t quite as obsessed with sweaters as David is, it also comes in this adorable t-shirt version.

David’s black and white M.O. is a mood and I’m here for it. The next few are looks he wore throughout the series. 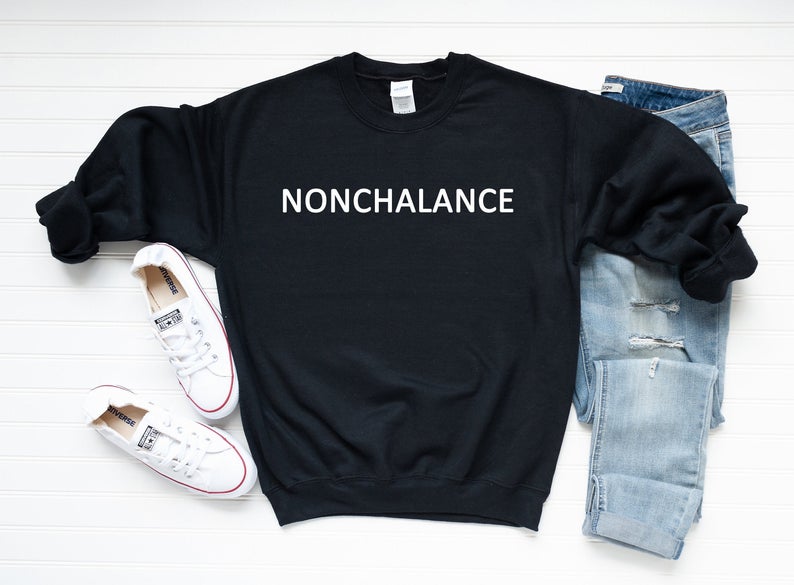 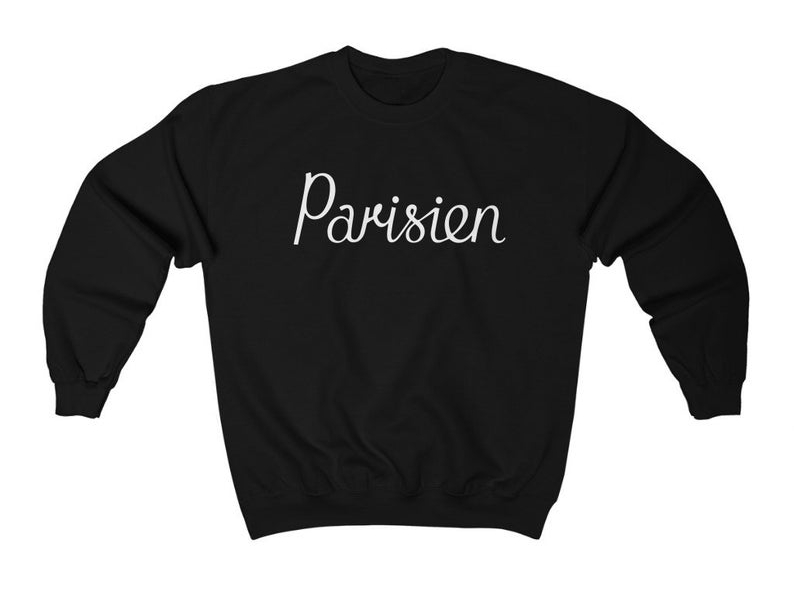 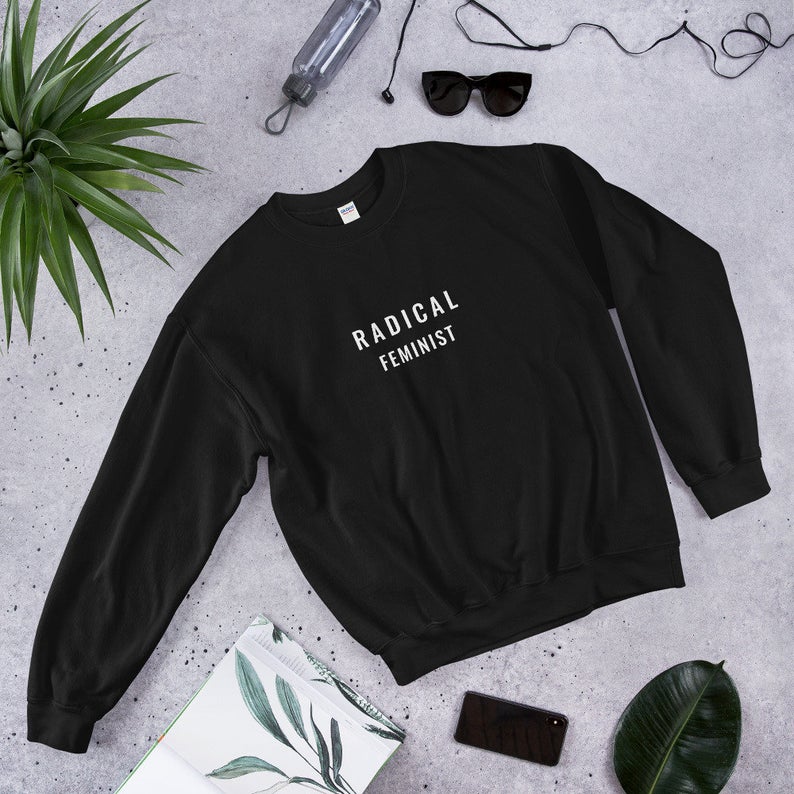 Alexis is the carefree lady we didn’t know we needed. Her quips at David are a highlight in nearly every episode. From her classic ‘Ew, David!’ to ‘Nom, nom for us, David’ she is a style all her own and these next few are Alexis-inspired goodies: 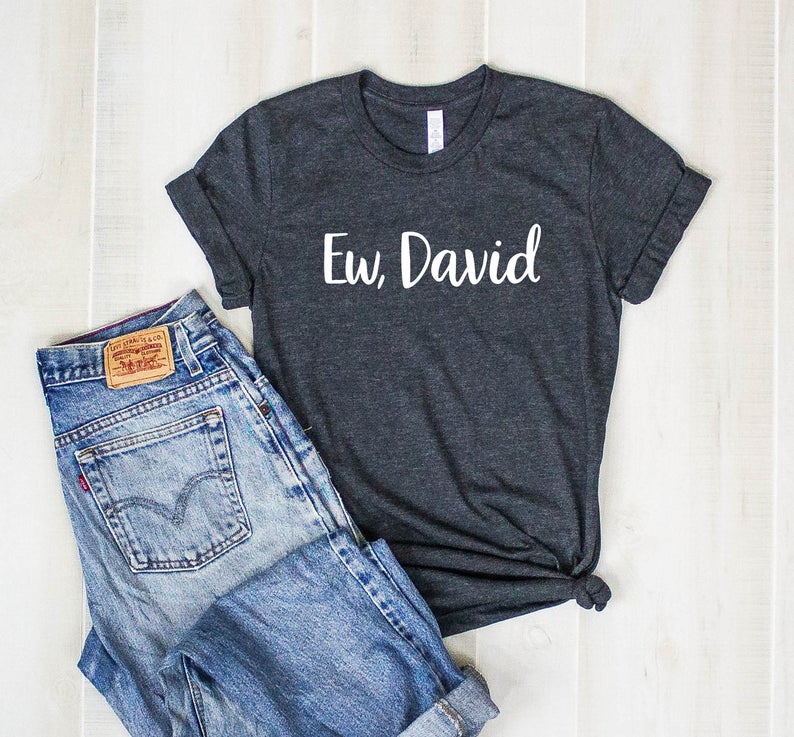 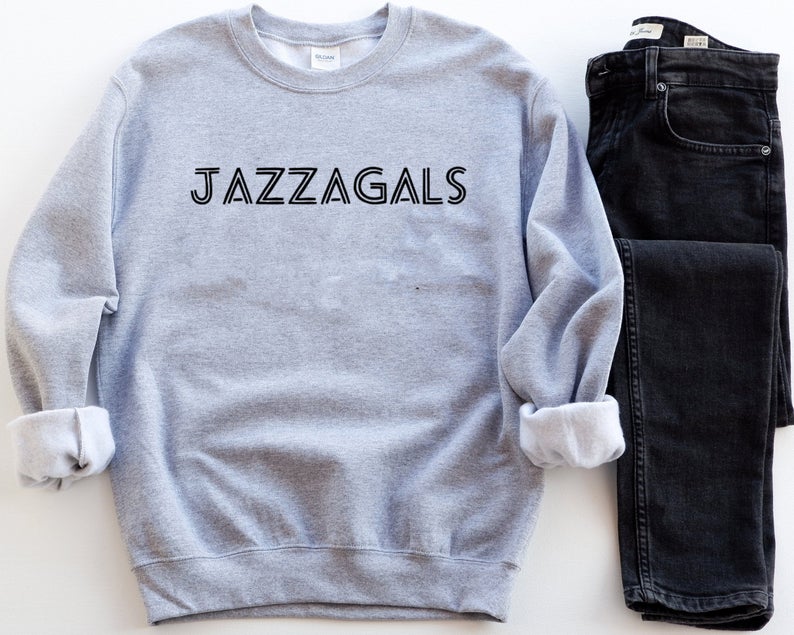 If you haven’t watched Schitt’s Creek, get in on these jokes with me by watching now! Fair warning though, you’ll want every one of these after you do.

Build Your Coat Options For Less

Jewelry: Where to Splurge vs Save and…

Size Does Not Matter

Stacks On Stacks: My 3 Go-To Fashion…