When I get one of those rare weekends with no plans, I love to take time to just chill out on the couch. One of my favorite things to do on these rare occasions is to watch my favorite fashion movies. Most are documentaries, but don’t let that deter you! If you love any facet of fashion, these films are worth every minute. Whether you are watching them for the first time or the fiftieth, below is a roundup of my top five favorite fashion films for you to enjoy this weekend!

PS If you don’t already have these on DVD like I do, Amazon Prime Video is the way to go! If you don’t have your Prime membership yet, try a free 30-day trial! 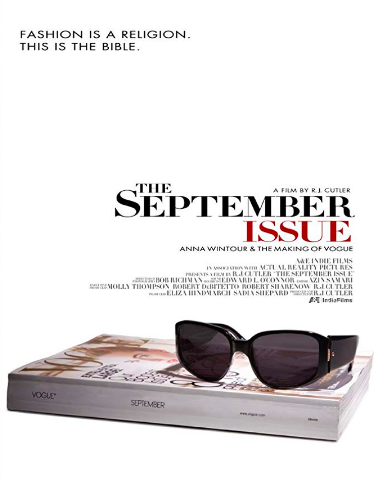 By far the crown jewel of fashion documentaries, The September Issue gives a behind-the-scenes look at the making of the September 2007 issue of Vogue. For anyone not familiar with why we’d care about September in particular, it is like New Years for the fashion world. Not to mention, this documentary was the first where Vogue opened its door to allow this kind of content to be shared with us. You get a look into Anna Wintour and Grace Coddington’s world of high fashion while they and the rest of the team create the infamous issue. 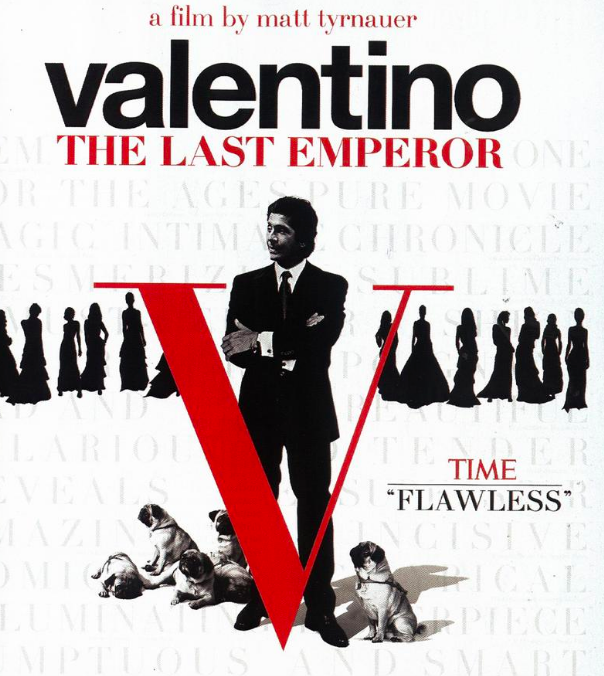 Valentino’s documentary was one of the very first fashion films I ever watched. To say I was hooked after is an understatement. I love the way that this emperor of fashion shows us his private and professional life in one seamless motion. We get a look into his anniversary celebration, his creative design process, and (of course) his many pugs! (Easy to understand why I felt a quick connection with him now, huh?) Traveling the world with Valentino Garavani to his many homes is another great perk to this film. 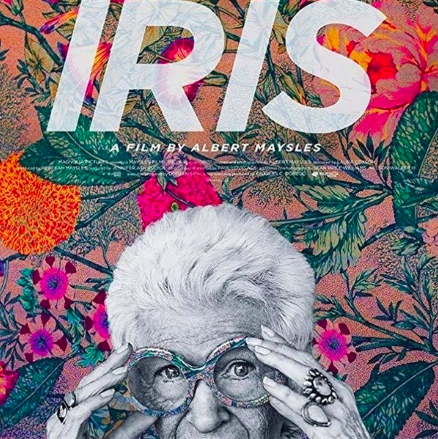 This one may not have made quite the splash as other films on the list, but Iris Apfel is the ‘accidental icon’ we all need in life. The film is quirky and fun just like Iris and her style. We get to see her life with her husband, her journey to becoming a fashion icon, and her shopping style. There is no one else in the world quite like Mrs. Apfel. 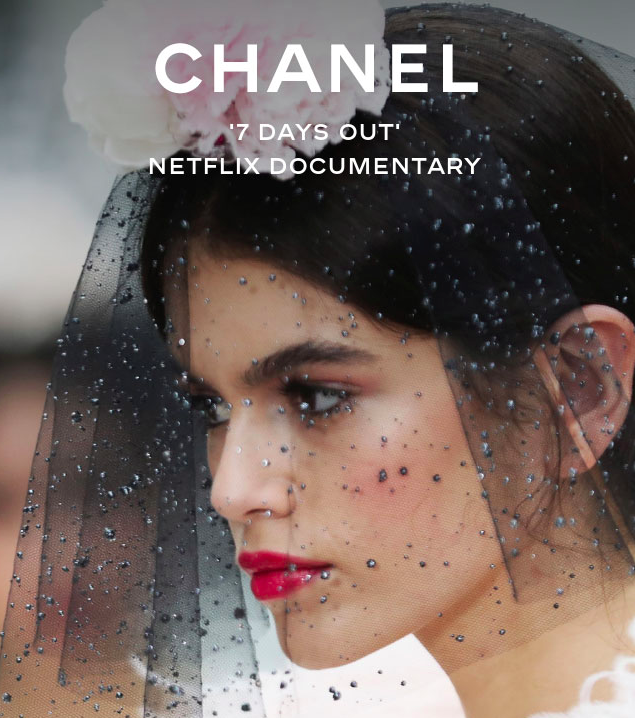 NEVER before has Chanel allowed filmmakers into its world. Seven Days Out is a docu-series on Netflix that picked different major events and focused on documenting those intense seven days leading up to it. For Chanel, those seven days led up to their Spring-Summer 2018 Haute Couture show from model casting to set construction to the incredible Chanel Couture team at work making their remarkable looks for the show. Karl Lagerfeld shares his ideas and stories with us throughout, as well, which makes the entire documentary truly ‘Chanel’.

The First Monday In May 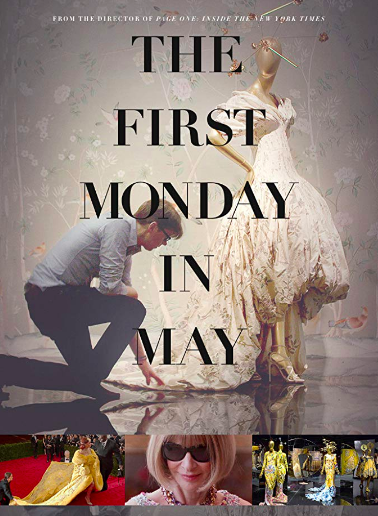 Months in the making, this film takes us through the process of the Met Gala. From announcing the theme to the big night itself, we we how the ‘Super Bowl of the fashion world’ comes together to dazzle us with its red carpet looks and gorgeous art installations. Titled ‘The First Monday In May’ since the gala takes place on that day every year.

Grab your chicest cozy look, order in, and relax the weekend away with your new fashion friends!

A New Chapter Is On This Horizon

How To Channel Your Inner Audrey Hepburn…